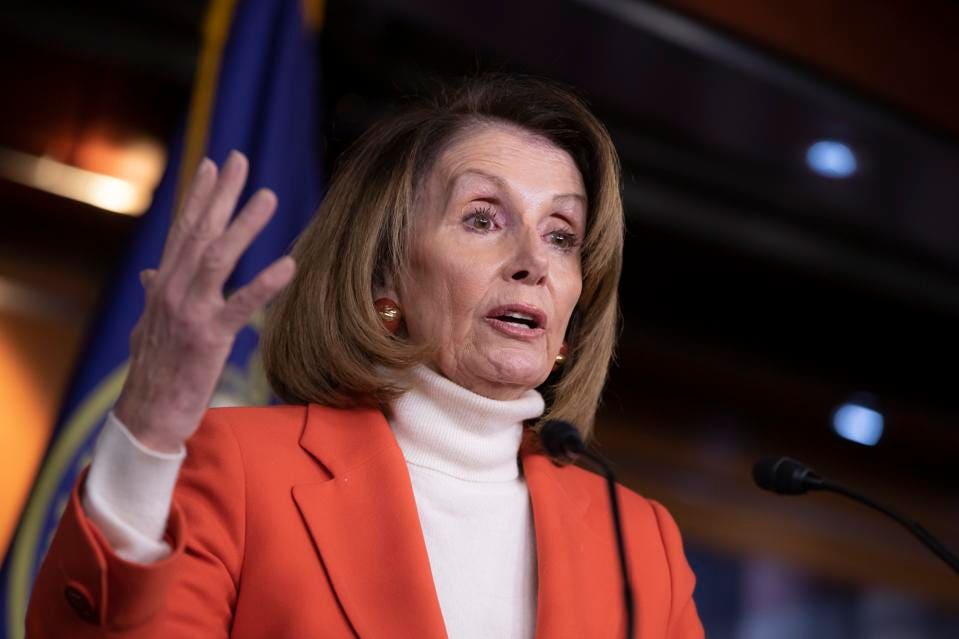 After the new Congress is sworn in next January it may address several issues that directly affect the well-being of older adults as well as younger people with disabilities. The House, which will be controlled by Democrats, and the Senate, still run by Republicans, will have very different perspectives on these issues. But both chambers are likely to confront the future of Medicare and funding for aging services. The House may well raise the profile of long-term care financing reform. And lawmakers of both parties will have to manage of often-inconsistent demands of President Trump. Here is a look at several aging-related issues Congress likely will address next year.

Medicare drug prices: Look for House Democrats to pass legislation aimed at curbing drug prices, a favorite topic during the recent campaign. The only two questions are: How ambitious will the bill be and will Republicans sign on.

For years Democrats have pushed the idea of direct negotiations between Medicare and the pharmaceutical companies. The likely incoming chairman of the House Energy & Commerce Committee, Frank Pallone (D-NJ) already has promised to move such a bill, as well as legislation called the Creates Act that makes it more difficult for brand-name drug makers to block generics from the market.

Pallone told reporters on Nov. 14, “I think you need negotiated prices under Medicare, and I think you need the Creates Act and other initiatives that will aggressively bring generics to market,” Pallone said. “There’s an area where the president agrees with me and the Democrats, so why not?”

Does the president agree? During his presidential campaign Donald Trump did indeed endorse direct price negotiations by Medicare. But The Trump Administration’s recent regulatory initiatives aimed to holding down drug prices have been far more modest. While in office, Trump tried to jawbone drugmakers into holding down price hikes but that seemed only to work until election day. How will Trump react to an aggressive House bill? Like most things Trump, it is simply impossible to know.  But there is an opportunity for a bipartisan deal.