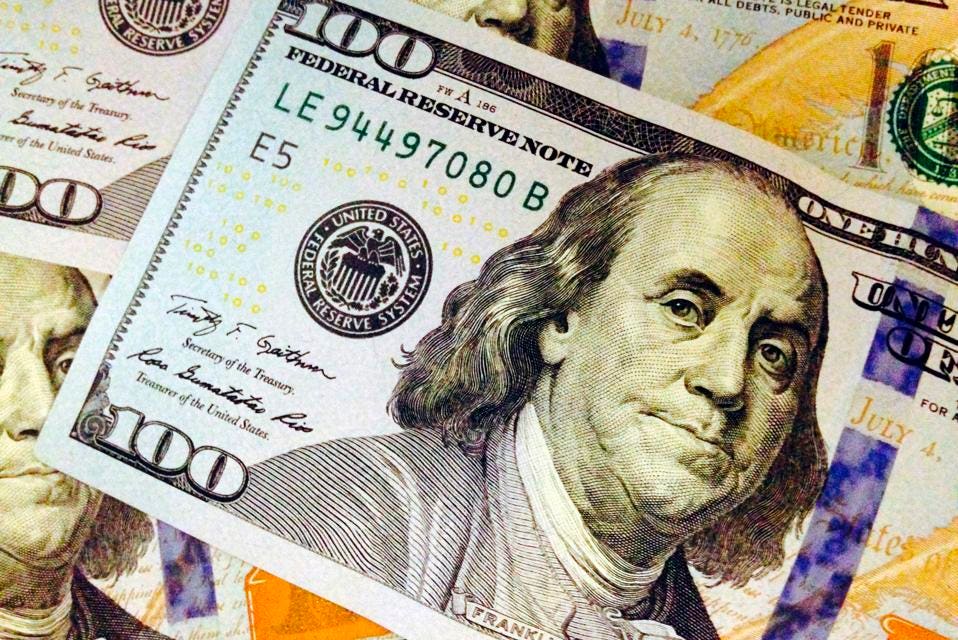 According to a recent Wall Street Journal article support among Democrats has slipped for Medicare for All. While this may be so it’s rather meaningless if what is entailed by Medicare for All is not fully understood by the people being polled. Moreover, some who tout Medicare for All, and some who vehemently oppose it, fail to have a basic understanding of what it means and what repercussions it will have.

Medicare for All would expand Medicare to all U.S. citizens and legal permanent residents and abolish the current system of employer-provided coverage, which would de facto establish a single payer system in the U.S.

Pointing to single payer systems Medicare for All proponents’ common refrain has become “let’s do what the rest of the [industrialized] world does” to provide universal access and contain costs. But, such blanket statements brush over the fact that many healthcare systems that provide access to all citizens and manage to temper cost growth are not single payer.

And the problems of misconception are not confined to the left. On the right, there is also the widespread belief that “European healthcare systems” are all single payer. Moreover, the right often falsely equates single payer health insurance systems with socialism.

Across the European continent, the Dutch, Swiss, Germans, French, and others, have established hybrid, multi-payer healthcare systems. Each has unique characteristics. But, what they share in common is government playing a key regulatory role as rule-maker and main funder. At the same time, the private sector – hospitals, health insurers, physician clinics – is a fully engaged participant, at times on an equal footing with the public sector.